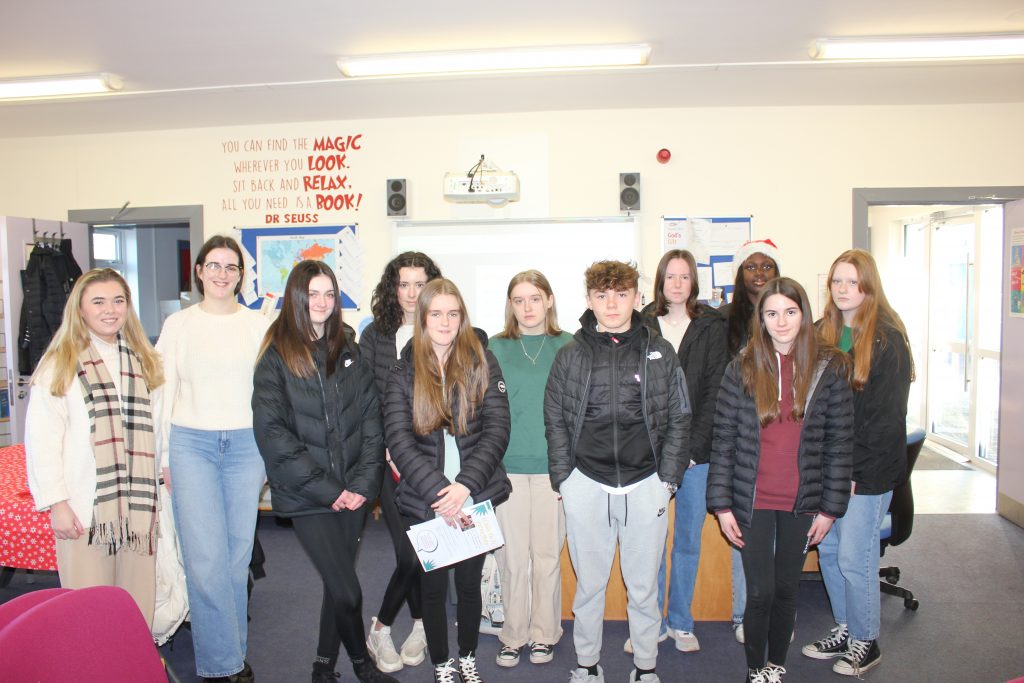 In June, NICILT distributed an activity booklet to Key Stage 3 pupils in post-primary schools across Northern Ireland. The Summer Language Challenge gave pupils activities to practise their language skills and learn new vocabulary during their summer break. In total, 700 pupils from 30+ schools took part, earning a Bronze, Silver or Gold award based on the activities completed.

In 2022/23, NICILT is again delivering our Ambassadors project, with 28 undergraduate students registered to take part. In September, Ambassadors attended a training session and in October they visited their allocated post-primary schools and delivered talks on the value of learning languages. From November to January, Ambassadors will deliver four bespoke mentoring sessions to ‘on the fence’ pupils which will encourage them to choose a language for GCSE. After a rigorous application process, six schools from across Northern Ireland were selected to take part.

As part of our ‘Languages for Employability’ programme, NICILT will host two live webinars for Year 10 pupils, exploring how learning a language at GCSE level helps pupils build their skillset, makes them more employable and adds value to their personal and professional lives. Schools can register to take part via the NICILT website.

In February and March, NICILT will run four competitions for Key Stage 3 pupils. In February, Year 10 pupils will be invited to the Queen’s campus for Francofest and Hispanofest, where pupils use their language skills in prepared role plays marketing a product or a region of the French or Spanish speaking world. In March, NICILT will host spelling bees for pupils in their first year of study of German or Irish. 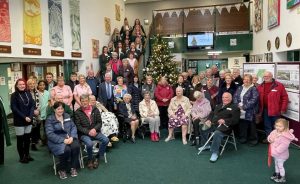